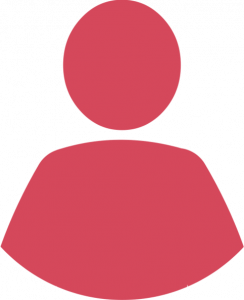 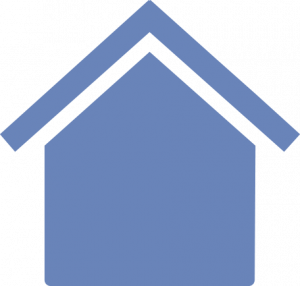 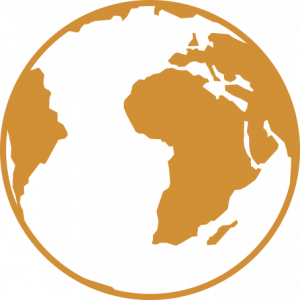 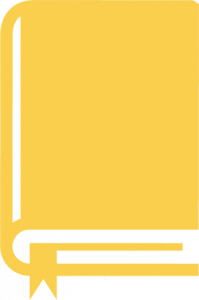 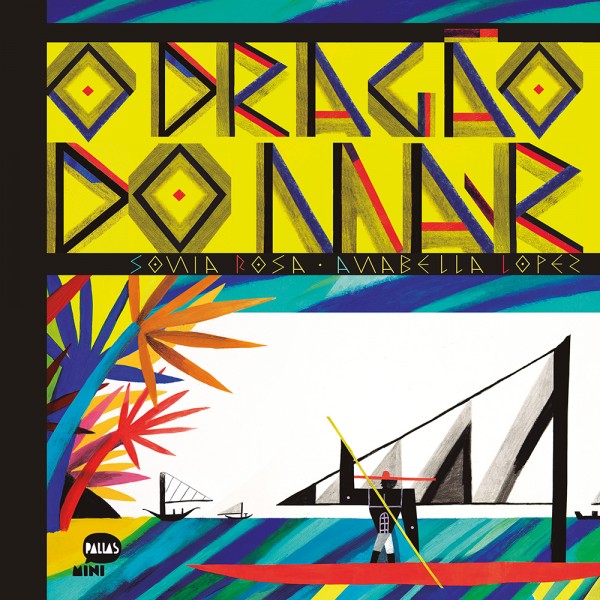 My name is Francisco, but many people call me “Chico from Matilde”, which was my mother’s name, or even Sea Dragon.

I have many stories to tell. And especially one experienced by me in 1881, that turned me into a hero in Brazil and in my hometown, Ceará.

This is an invitation to embark on this history of struggle and victory for the Black people before the signing of Brazilian Golden Law.

Sonia Rosa is from Rio de Janeiro, daughter of a baiana mother. She holds a masters’ degree in Ethnic Racial Relations, from CEFET/RJ. She is also a pedagogue and writer of children’s and youth literature. The first book she wrote was The Nito boy. In her literary works, Black protagonists are always present, a reason for joy and satisfaction for her.

Some of her books are published in France, Canada, the United States, Italy, Angola, Galicia. She has been participating in Literary Fairs and visiting schools – while it was possible before COVID-19 pandemic – around Brazil to talk to teachers about reading, training readers and anti-racist education. Throughout her career, she received “the greatest gifts of her life”, ten school libraries named after her.

She loves telling stories to children. She usually says that whoever tells a story is embracing someone. Writing and sharing the powerful story of O dragão do mar, a hero from Ceará, left her radiant because, once again, her readers will be able to delight and learn a lot about her country through the knowledge of the achievements of Black heroes and heroines.

Anabella López was born in Buenos Aires, where she graduated in Graphic Design. In 2013, she moved to Brazil and founded the illustration school Usina de Imagens, in Recife. She chose the city of Porto de Galinhas to live in and it is there that she illustrates and, also, writes stories. In 2015, her book The strength of the palm tree, published by Pallas, was the winner of the Jabuti Award in the Children and Youth books category.

In addition to Brazil, her books are published in several countries such as Argentina, Mexico, the United States, Canada, France and the United Arab Emirates, and her work has already been recognized with several awards, such as the Unesco Chair for Literature at PUC RJ and the Highly Recommendable of the FNLIJ.

In 2019, her work received Honorable Mention in the Iberoamérica Ilustra contest of the SM Foundation in Mexico and was part of the Foundation’s catalog for the Guadalajara Fair. In the same year, she also received the Image of the Book award in Russia, and the White Ravens from the International Youth Library in Munich, Germany.

Anabella has more than thirty published works and some already animated for Argentine TV.